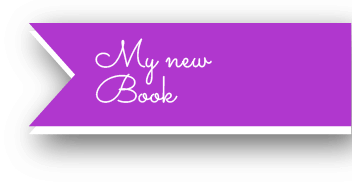 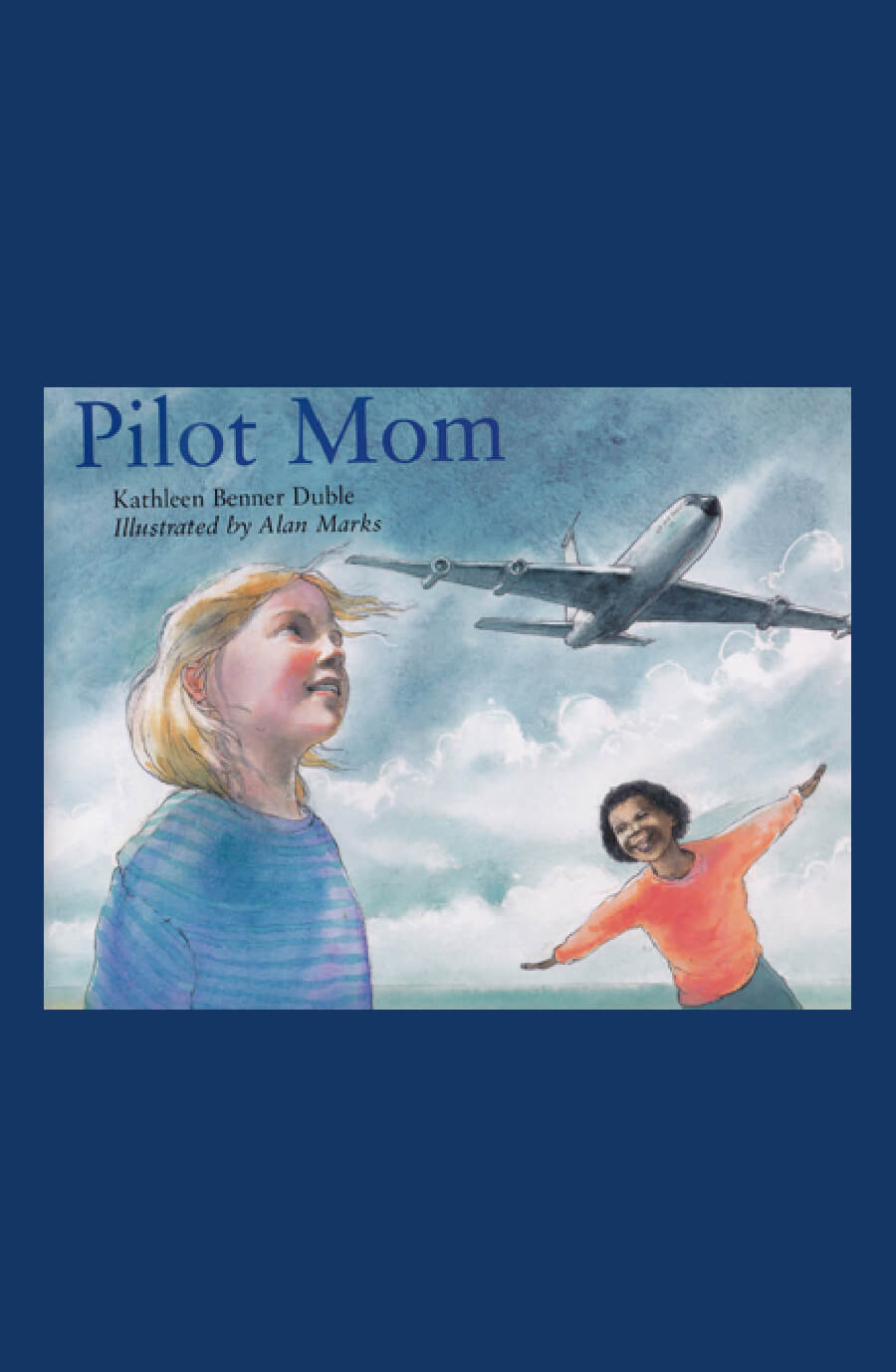 Jenny Strom’s mother is a tanker pilot. Today, she is planning on leaving the family to undertake a training mission. Her absences are hard on Jenny, yet Jenny knows there are important decisions as to why her mother has chosen this career. Pilot Mom provides a unique forum for teachers and students to discuss the differences in families and how sometimes we all must cooperate to make a family run smoothly.

Hands On Activity: Using a chart, teachers can engage children in a discussion of family differences and what “family” means to each student, listing the ways in which Jenny’s family is similar to theirs and ways in which her family is different.

When Jenny and her best friend, K.C., go to look at the tanker planes, they are both in awe that Jenny’s mom could handle something that large. Jenny tells her friend of the many emergency situations her mother has been in. In reviewing how a tanker refuels other planes while in the air, students will become aware of another part of their physical world. Jenny’s reference to the tanker as “a gas station in the sky” will allow students the opportunity to relate a tanker to their own world.

Hands On Activity: A simple construction of paper airplanes will allow the student to discover the science of flying. Teachers can use the following book as a resource for making your paper airplane: Blackburn, Ken & Jeff Lammers, The World Record Paper Airplane Book, Workman Publishing, New York, 1994.

Besides the fact that Jenny will miss her mother while she’s gone, she is concerned about the possibility of war. Jenny remembers when her mother was away at the Gulf War. Some of the incidents of that war are related, including the time when Jenny’s mom was trying to land and the control tower would not answer her calls. In light of recent events, a discussion about the history of our relations with Iraq can occur, along with how sometimes war, while unwanted, may be inevitable.

Hands On Activity: Using a world map, the location of Iraq and its surrounding neighbors can be identified. Using pictures, a discussion of differences in cultures can be undertaken (e.g: clothing, religions, government, architecture and art).

In designing a book like Pilot Mom, attention to detail was extremely important. As a result, the illustrator, Alan Marks, sent his drawings to my sister, who is a tanker pilot, to have her verify all the details. In one drawing, Lauren found that he had drawn “Captain Strom” with the rankings of a major. Rather than change the drawings, “Captain Strom” was changed in the text. Thus she became “Major Strom”.

Hands On Activity: Provide drawings or photos to the students of the classroom environment or some other activity they may be studying at the time. Drawings should have mistakes that the student will be able to recognize and correct. These drawings can prompt a discussion of the importance of the job of an illustrator or artist to correctly reflect text, whether it is a children’s picture book or a tapestry depicting scenes from history.