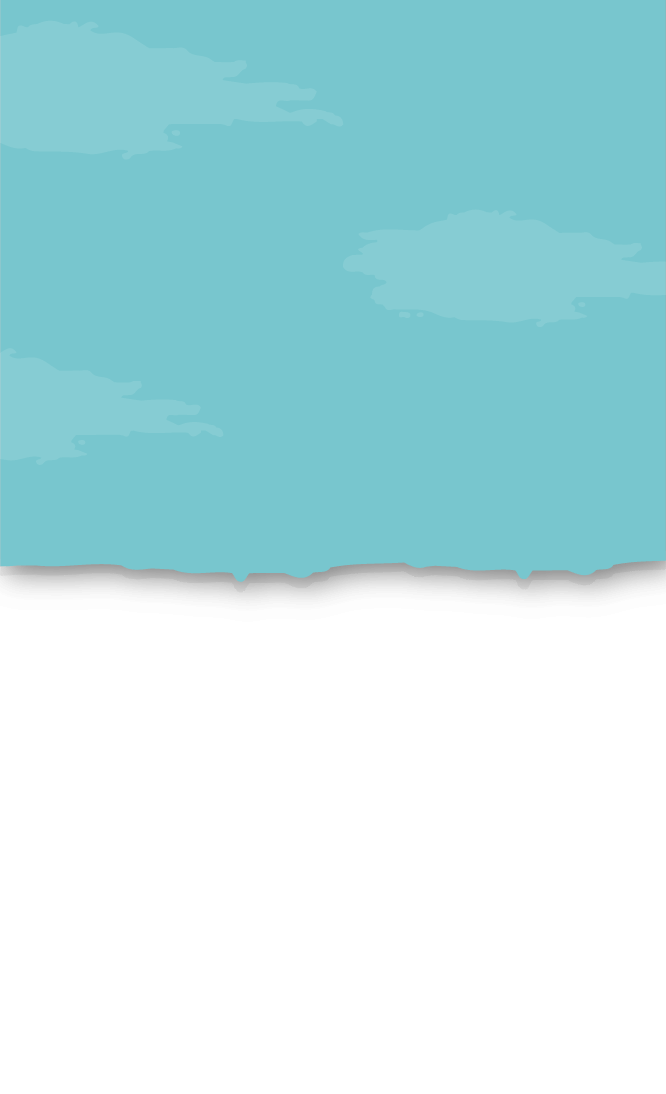 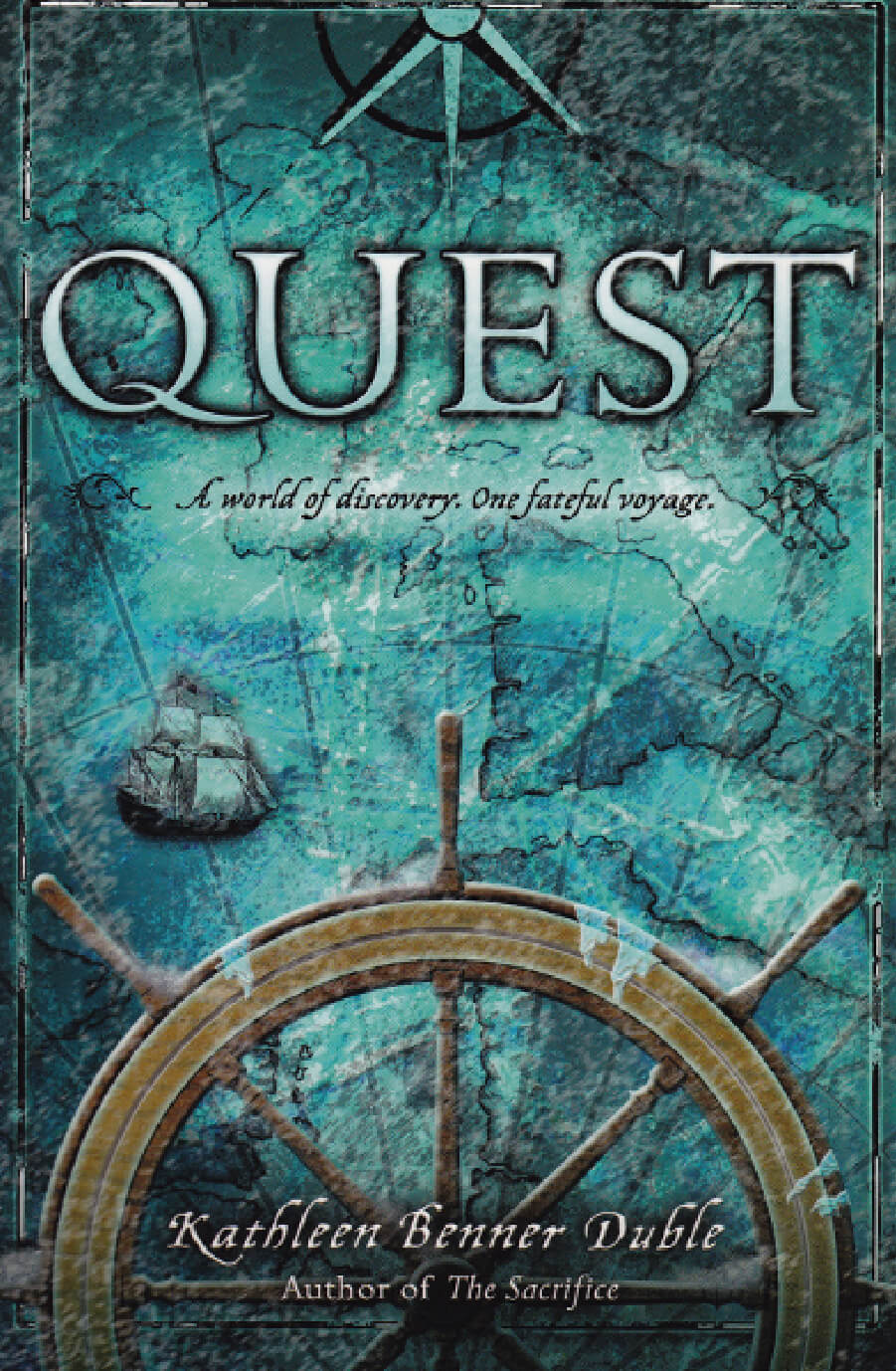 It is the year 1610, and the great explorer Henry Hudson is undertaking a difficult journey to find a way to East Asia by going up and over the Arctic Circle. He is determined to find this passage and receive the accolades he has been longing for all his life.

Told from four points of view, QUEST, recounts the story of this ill-fated journey. Johnny Hudson, Henry Hudson’s son, is young and dashing, anxious to go exploring and ready to pull a few jokes on his fellow crewmates. His girlfriend, Isabella Digges, is ready for adventure of her own. As Johnny sails from London, Isabella packs her bags to travel to the Netherlands where she will be spying on England’s greatest competitor, the Dutch East Indies Trading Company. Johnny’s brother, Richard, is left at home, convinced that adventure and excitement will not be his. And Seth Syms, in trouble with the law, has gained a passage on Henry Hudson’s boat, hoping for the peace and quiet of a long sea voyage.

But even the best laid plans can go awry. So when Henry Hudson becomes so obsessed with his quest that he ignores the building ice around them, he puts into motion factors that will change all four characters’ lives!

QUEST explores how the fates of good people, all obsessed with an objective, can change as fast as ice can freeze. I hope you will like this new book, for in the end, aren’t we all on a quest of our own?

“Told in four alternating voices, each one represented by a unique typeface, this is the story of Henry Hudson’s final, fatal attempt to find the Northwest Passage. It relates the man’s obsession with his quest, his crew’s growing dissatisfaction and eventual mutiny, and the rivalry among European countries during the age of exploration. The first voice, that of Hudson’s 17-year-old son, John, a sailor on his father’s ship, DISCOVERY, is full of excitement over the long sea voyage. Eight-year-old Richard, left at home in London with his mother, tells poignantly of missing his father and brother. Isabella Digges, secretly in love with John despite her father’s disapproval of a mere sailor as suitor for his daughter, keeps a journal while the DISCOVERY is away. In addition to her thoughts of John, Isabella recounts her own adventure in the Netherlands, where she has been sent to spy on the Dutch East India Trading Company on behalf of England while posing as a nursemaid/companion to the 14-year-old daughter of a prominent Dutch investor. Finally, Seth Syms, fleeing the enraged jealous husband of his ladylove by posing as his cousin Nicholas for the voyage, tells his tale in a series of letters to his mother. The author’s skillful juxtaposition of these four narratives creates an absorbing work of historical fiction that manages to incorporate the viewpoints of explorers, investors, sailors, governments, family members and neighbors of those who played a part in this fascinating era.”

For a site to learn more about great explorers, go here

VENUE: A picnic trip to the shore or a nearby lake or river would be a great way to begin a discussion of QUEST. But if the weather is bad or you don’t have a body of water nearby, create your own QUEST at home. Have your book clubbers bring in a shoe box, the top showing a map of their lives, the bottom their sea chest. What things have they discovered about others along the way? What have others discovered about them? What things would they store in their sea trunk if they were to leave for several months?

FOOD: If you are truly adventurous, you could serve frog’s legs, as this is what the crew ate when stranded in the ice (Really, it does taste like chicken!) But as this would take a strong stomach for some, check out what crews really ate while onboard ship: salted fish, salted pork and beef, olives, chickpeas, beans, rice, lentils, olive oil, almonds, cheese and salted sardines and cod in addition to fresh fish caught along the way. So what can you do with this? Why not serve a meal of olives, cheeses, almonds, small bites of fish or meat. And eat it all with your hands at a plank of wood! That’s the way they would have eaten! (Maybe that’s what’s meant by all hands on deck – just kidding!) Hardtack biscuits would be good to be served with the meal, as they were a staple of ship’s kitchens. Because they were so tough, they were dipped in beer or rum but root beer would work just as well! Hardtack biscuits can actually be ordered from the following website:  https://www.etsy.com/listing/1213040043/crunchtime-hardtack-organic-survival?ga_order=most_relevant&ga_search_type=all&ga_view_type=gallery&ga_search_query=hardtack&ref=sr_gallery-1-1&frs=1

Or you can try making your own with the following recipe:

Knead dough until thoroughly mixed. Roll out on a floured surface until about 1/8 inch thick (or thereabouts). Cut into squares–there is an actual size piece of hardtack pictured in Hard Tack & Coffee by Billings – seems to be about 2 3/4 by 3 1/2 inches.

Pierce the hard tack 13 times with the tip of a knife, making sure the holes go all the way through the dough.

Bake at 325ºF for at least an hour, turning over the hard tack once. Check to see that it is cooked through completely. Take out & let cool overnight to get that real hard & dry feeling. Some people bake at 300 for a couple of hours, just to get it real dry. The finished hard tack will still look pale.

SPECIAL GUESTS: There are people who sail in every town across the United States. Why not invite someone who loves sailing to your book club. Have them discuss how they navigate today and compare the new techniques used to what was available to Henry and his crew in 1610. Or is there someone in your community who builds ship replicas? Perhaps they have a model they have completed of an old sailing vessel. Compare it to today’s models and discuss the differences in living conditions aboard modern vessels compared to those of the past.